Gede Ruins is a 12th Century Swahili village that was mysteriously abandoned some 600 years ago.

It is now a National Museum, and the ruins are heavily overgrown with beautiful indigenous forest trees, baobabs and tamarind. Well worth a walk and a visit. Look out for Syke’s Monkeys, and the Golden Rumped Elephant Shrew can also be seen here. A quiet, careful look in some of the old wells can turn out the odd owl, too.

The ruins of Gede are the relics of one of the Arab-African settlements found along the East-African coast. These towns were built by the Swahili people during the 15th and 16th century. By that time the Swahili people had already established trade contacts with countries in the Middle East and India. Experts suppose that at its peak of prosperity about 2,500 people lived in Gede.

There are still various speculations why the town was abandoned during the 16th or 17th century. However, after Gede was abandoned, it remained undisturbed and nature had the time to re-conquer the place.

The ruins at Gede were rediscovered in the 1920s and gained the status of Historical Monument in 1927. Since then about 18ha of the site have been excavated and the remains of several mosques, a palace, residential houses and elaborate pillar tombs have been revealed. Because it is hidden in deep forest the site is very atmospheric and mysterious.

Gede Ruins is also an excellent place to observe wildlife. Forest birds like Fisher’s Turacos, Malachite Kingfishers, Paradise flycatchers and African Harrier Hawks can be seen from the tree platform which was built for the A Rocha’s Arabuko-Sokoke Schools and Eco-tourism Scheme (ASSETS) programme. 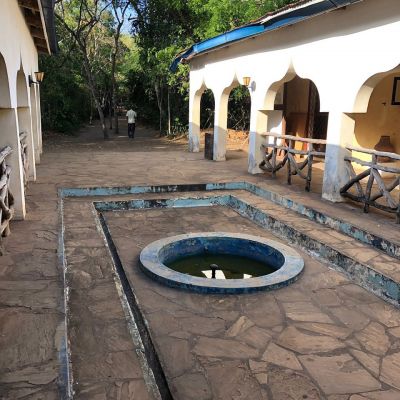 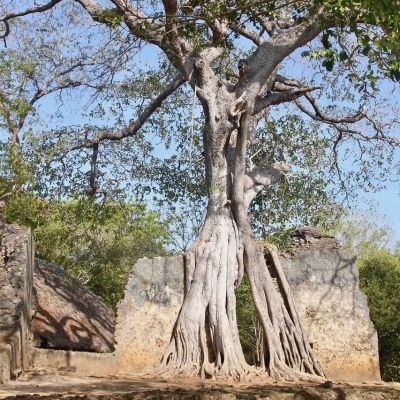 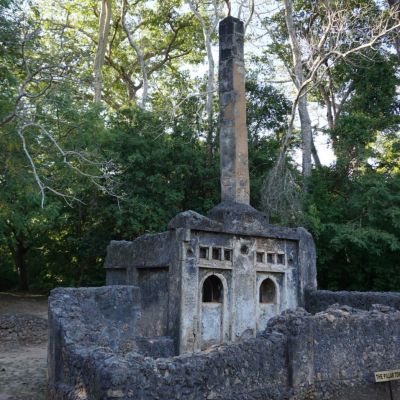 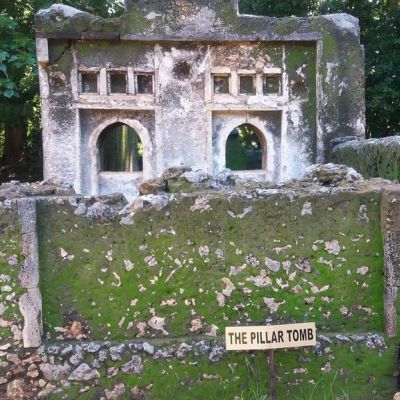 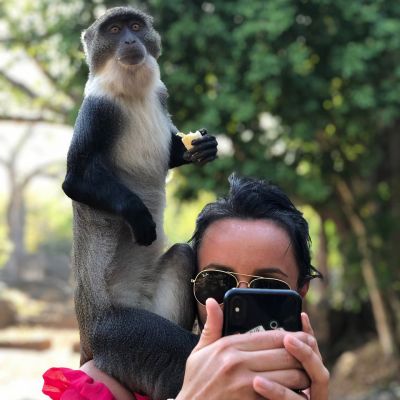 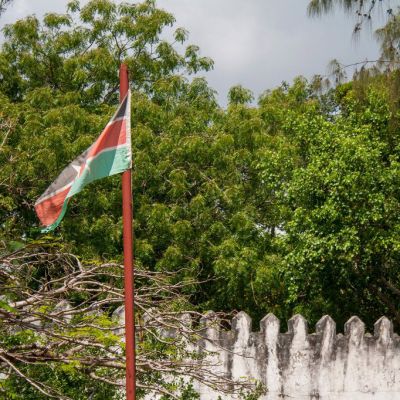 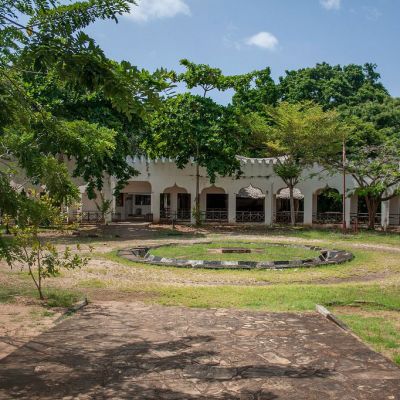 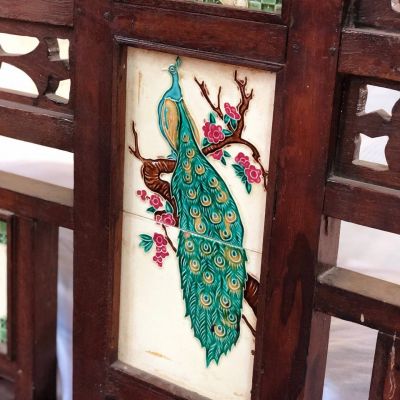 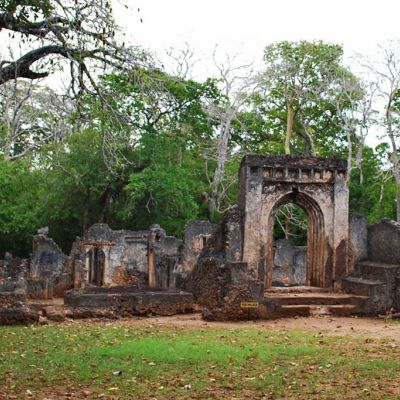 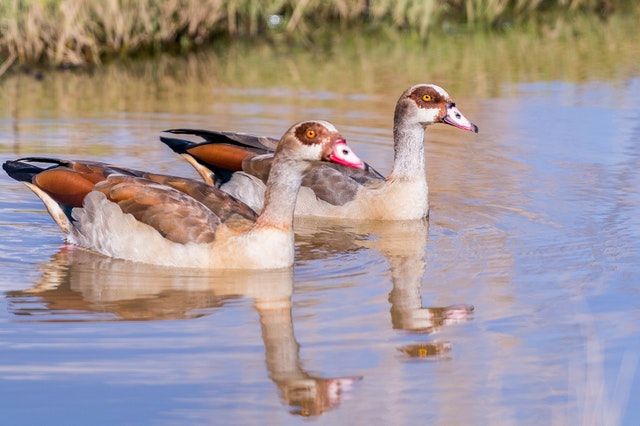 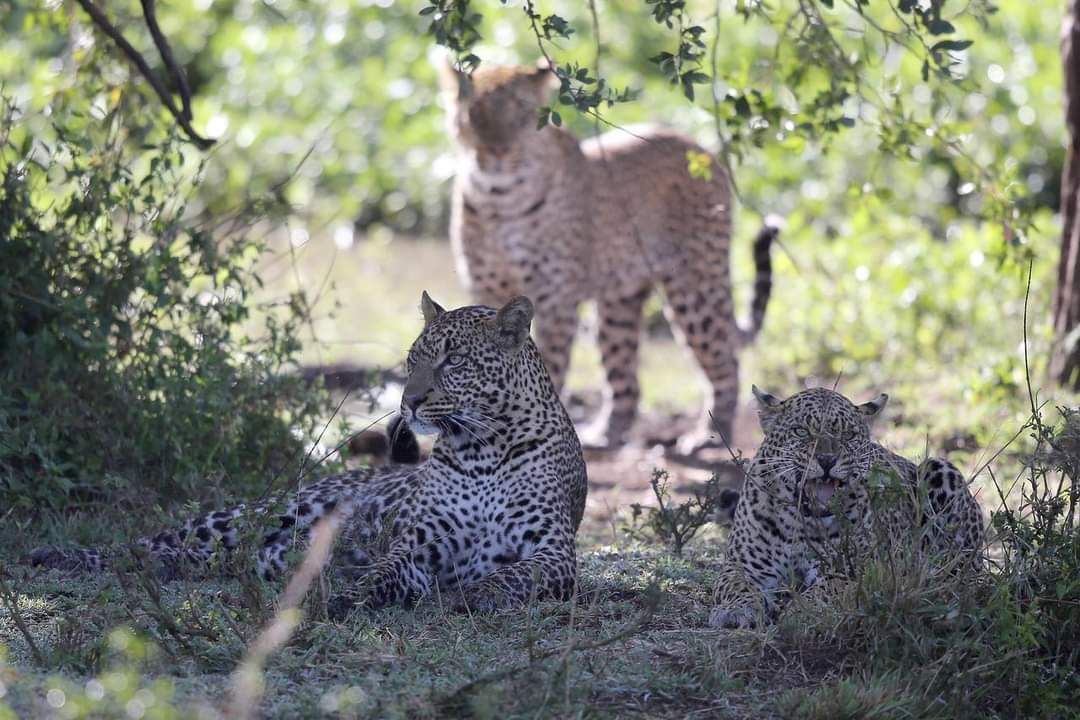 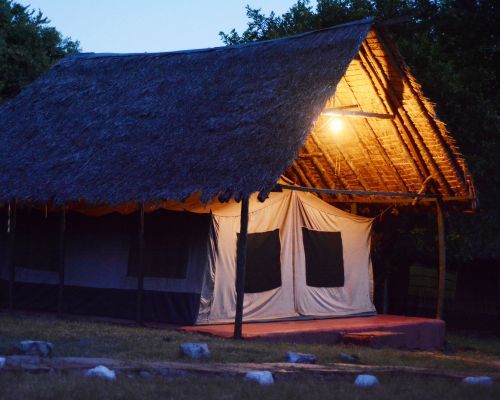 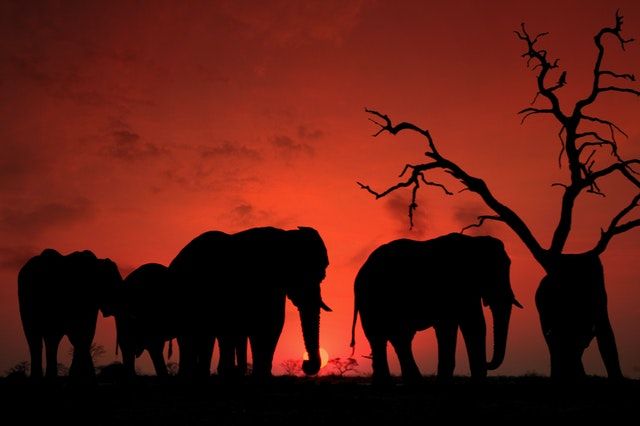 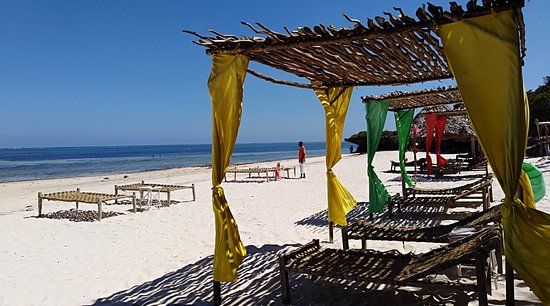 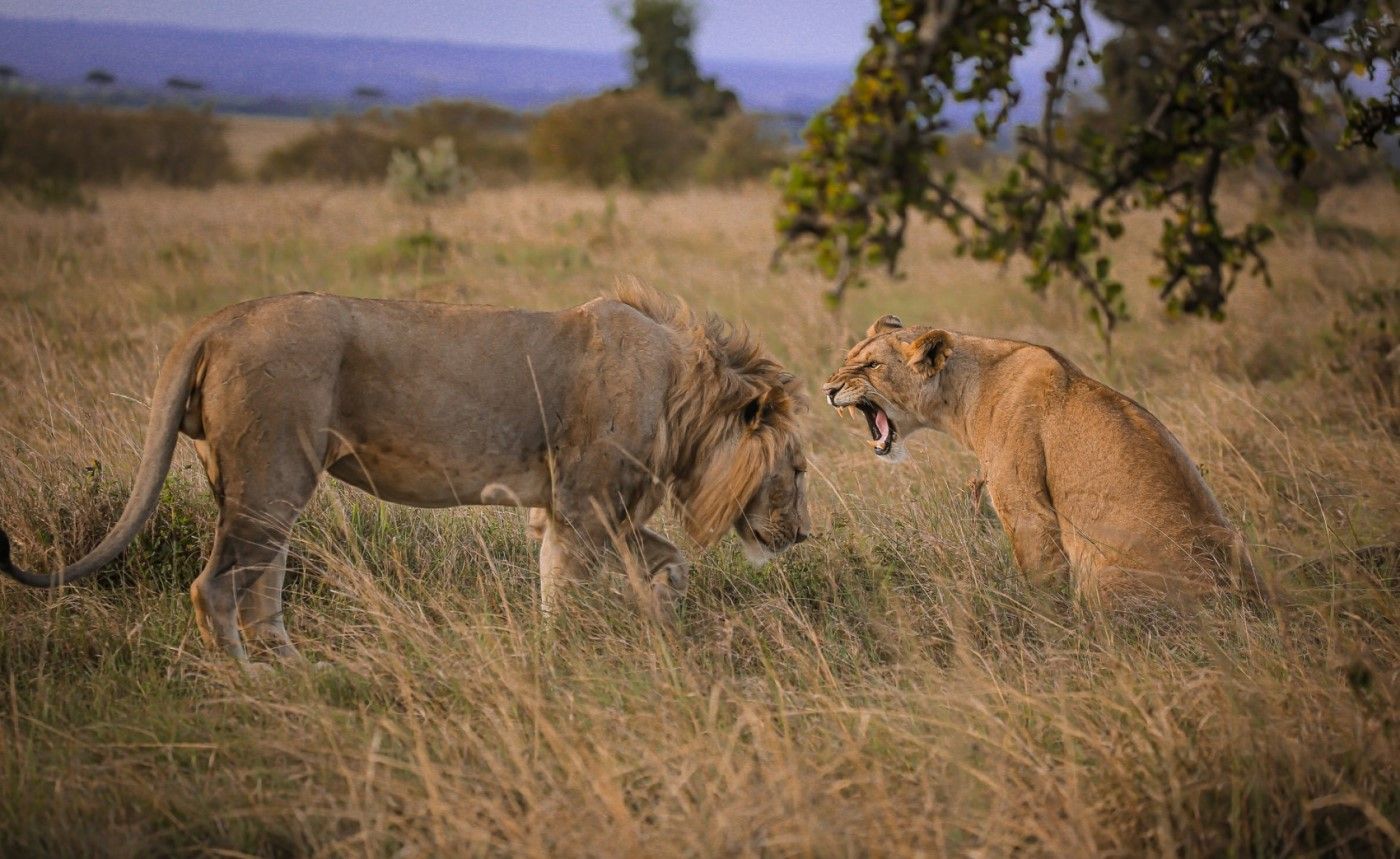 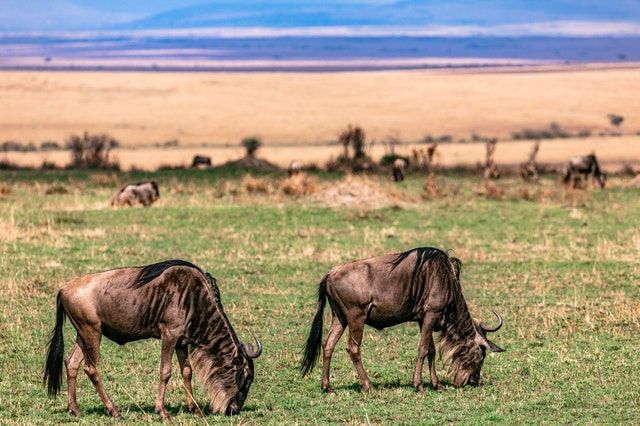 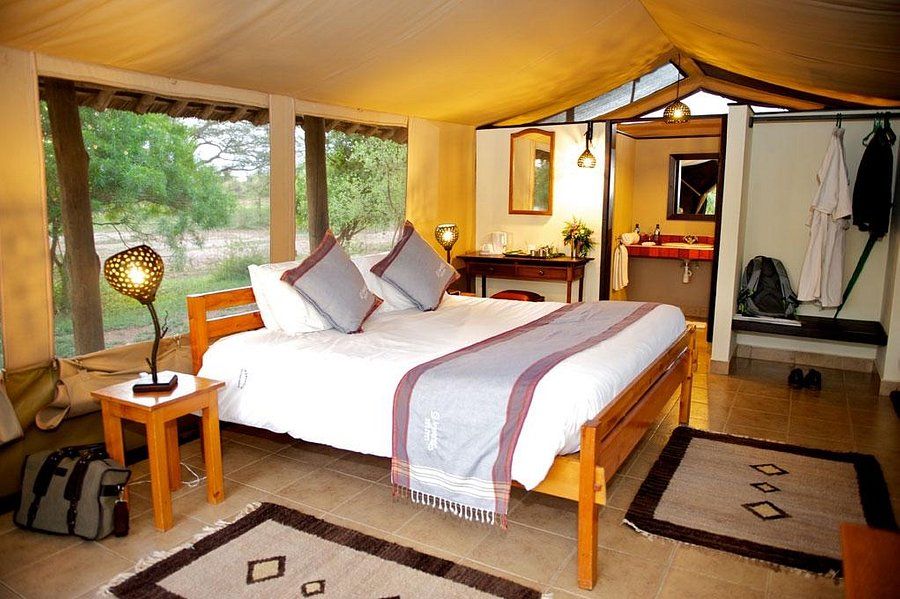